About The Landlord Workshop 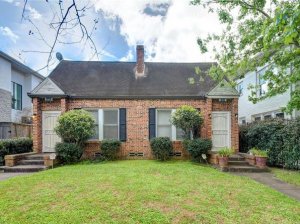 This Online Event will teach you how to become qualified to find, purchase, manage and profit from your first rental property.

Have you had enough classes?

Do you still not have your first rental property?

Come meet the experts in the industry who will share valuable knowledge and allow you the ability to take action to begin your road to financial freedom.

Register Now For This Online Event 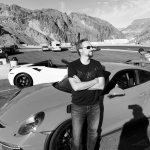 In 2012 Jason joined a local real estate club, performed his first real estate transaction and hasn’t looked back. Since then he has bought, sold, and leased hundreds of properties. In the last 5 years, Jason and his team have closed over 500 deals. Jason resides in Houston with his wife, Sarah, and two boys Cameron and Carson. Jason Bible can be heard weekday evenings on Houston AM 1070 The Answer from 9-11pm as well as online. 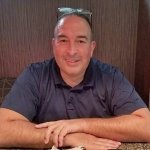 Robert Orfino launched a building consulting firm in 2007, began rehabbing Fannie Mae and Freddie Mac homes in Southern California, and flipped over 200 homes for private investors. As Southern California foreclosures began to decline, Mr. Orfino began to search for more promising markets. By early 2015 Mr. Orfino saw early signs of a turnaround in New Jersey, and assembled a team to begin flipping remotely. After completing several flips, he decided to launch a crowdfunding company, JB Fund Services, to capitalize on the large backlog of foreclosures in the state. As an active real estate investor and mentor, Mr. Orfino regularly speaks to and mentors entrepreneurs across the country. Robert resides in Houston with his wife, Kathryn, and his dog Popsicle. Robert Orfino can be heard weekday evenings on Houston AM 1070 The Answer from 9-11pm as well as online.